A Festive Evening of Burlesque and Vaudeville 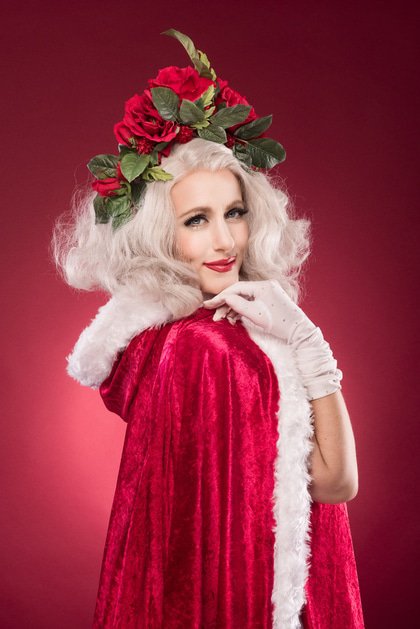 Have you been naughty or nice this year?

Whatever the answer, Hundred Watt Club's glorious gift to you is this hot toddy of a show!

WHY? The perfect festive night out! 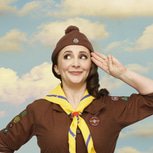 about 19 hours ago Join us in the Courtyard Theatre on Sat 29 Feb for Choice Grenfell - a tribute to one of Britain’s best loved comed… https://t.co/llNKEwwNEm

about 21 hours ago RT @AndrewDBrewis: Choice Grenfell is touching people.. “it’s really special” @nordenfarm We are there 29th Feb .. come and share the Joyc…