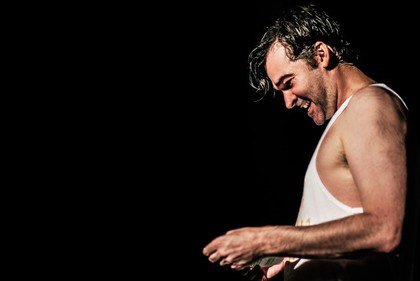 Enjoy a unique show of off the wall, absurd and downright hilarious live comedy from the Edinburgh Comedy Award winner.

From edge of your seat audience participation to masterful character creations - no two shows are alike. Adam has been nominated for The Times South Bank Show Breakthrough award, three Chortle Awards and also named Time Out Comedy’s Person of the Year.

about 1 hour ago A message from our Chief Executive and Artistic Director Jane Corry following yesterday's announcement. https://t.co/mF5kraShQo

about 1 hour ago RT @Windsor_Museum: Do you have an #Object or #Collection at home that you would put into a #VirtualExhibition given half the chance? Share…

about 24 hours ago The next event on our online line up is St John’s Ensemble plays Mozart on Thursday 16 July 7.30pm Featuring the… https://t.co/RnYZ09bjVt