Alfie Moore: A Face for Radio 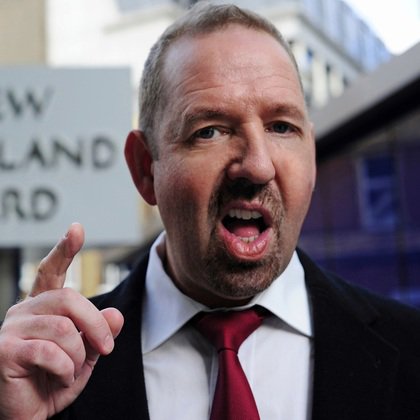 Somewhere in a parallel universe little Alfie’s natural comedic performance skills were recognised by his doting parents who encouraged and developed his blossoming talent.

After several years as a stage school brat Alfie’s angelic face was launched onto stage and screen and the rest is history...

Meanwhile, in this universe Alfie Moore was told to stop messing about in class before being 'encouraged' into the grinding, grimy world of an apprenticeship in the Sheffield steelworks.

When recession hit he traded steel for copper by joining Humberside Police.

In his 40s the two universes collided when Alfie made a bid for showbiz success - but unfortunately 30 years of shift-work and being punched in the face quite a lot, had left him with a face for radio!

A face not so much 'lived in' as inhabited by a settlement of squatters with little regard to property maintenance and repair.

This is the true story of Alfie’s big plan to transition from the BBC radio waves to TV star. Could it be done? Or had Father Time decided that his time had passed?