All The Beauty And The Bloodshed (18) 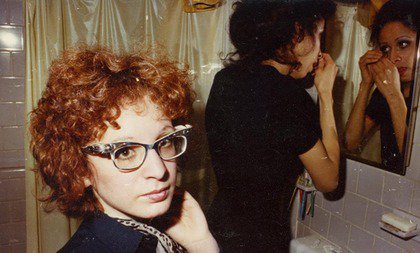 The film documents her personal fight to hold the Sackler family accountable for the opioid overdose crisis in America.

Nominated for an Academy Award for Best Documentary Feature.

‘Be warned, the best documentary of the year will leave you feeling emotionally wrecked’ ★★★★★ Evening Standard