There are no scheduled instances of Andrew Maxwell - Showtime.

There are no scheduled instances of Andrew Maxwell - Showtime. You can view similar events below. 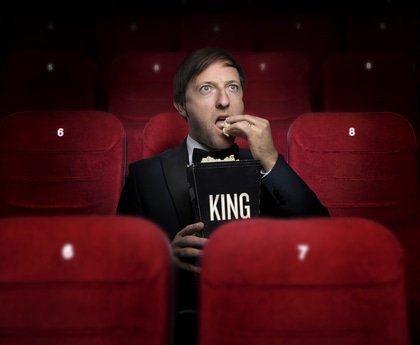 Andrew is known for his eagle-eyed, passionate current-affairs comedy showcased in his many appearances on BBC Radio 4 (News Quiz, Welcome To Wherever You Are, Public Enemies).
He's been seen on BBC1’s Live at the Apollo and Have I Got News for You, ITV2’s Celebrity Juice and BBC2’s Mock the Week. To a whole new generation he is the devilish voice of MTV's Ex On The Beach.
Suitable for ages 14+ years.

WHY? ‘One of the most significant comedians working in the country today’ ★★★★★ The Independent

‘Showtime is a masterclass in mirth, sublime timing, and killer punchlines’ ★★★★★ The Herald