There are no scheduled instances of Ayesha Hazarika - Girl on Girl: The Fight for Feminism.

Ayesha Hazarika - Girl on Girl: The Fight for Feminism

There are no scheduled instances of Ayesha Hazarika - Girl on Girl: The Fight for Feminism. You can view similar events below. 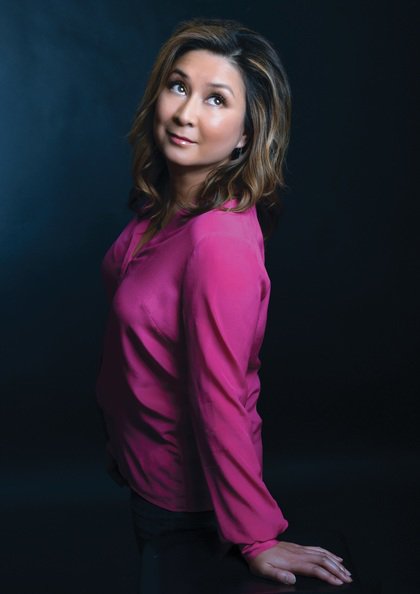 Phew! After Weinstein and #MeToo, women of the world have finally united… Who cares about smashing the patriarchy when you can go full-on Prisoner: Cell-Block H? So, what happened to feminism? Is it too posh? Too white? When did Germaine Greer become Richard Littlejohn? Whose feminism is it anyway?

Ayesha is an ex-political adviser and regular pundit on Sky, BBC, CNN and LBC. She analyses the fight for feminism with humour and honesty, and asks – are sisters doing it to themselves?

WHY? ‘One of 9 Hilarious Women to Look Out for’ The Metro

‘Hazarika is terrific company - relaxed, mischievous and with a mind like a steel trap… go and see what she has to say’ ★★★★ The Scotsman

‘Extremely funny… sharp and on the money, she is never cruel and manages to create a world I never thought possible. Catch her if you can’ The Guardian

‘Hazarika is an acute observer of the political world’ Arts Desk

‘Insightful, humorous and at times simply ‘hide behind the sofa’ stuff’ ★★★★ Edinburgh Reporter

‘Patently super smart and extremely eloquent, she offers an intriguing insight’
The Herald

‘Hazarika provides a fresh, sharp insight into what it’s really like to be a woman in British politics today… not to be missed’ Edinburgh Festivals Magazine

‘Genuinely engaging… hers is a story worth hearing’ Chortle