There are no scheduled instances of Ayesha Hazarika: State of the Nation.

Ayesha Hazarika: State of the Nation

There are no scheduled instances of Ayesha Hazarika: State of the Nation. You can view similar events below. 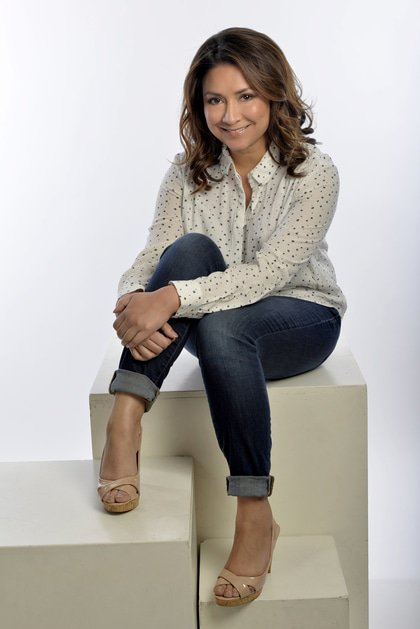 Politics, power and how we lost the plot.

Ayesha Hazarika, MBE, started her career as a stand-up comedian playing clubs across the country. She then took what she thought was a natural diversion into the Labour Party as a Special Adviser working for Gordon Brown, Harriet Harman and Ed Miliband.

Since leaving front line politics she’s become a much sought after commentator writing for the FT, Guardian, Evening Standard, New Statesman and Grazia.

Ayesha has also returned to her stand-up roots. Her one woman show Tales from the Pink Bus was a sell-out hit at the 2016 Edinburgh festival and she's been in huge demand on TV and radio recently starring as a guest on Matt Forde’s Unspun for Dave.

Ayesha lifts the lid on what life’s really like behind the scenes at Westminster with brutal honesty and humour and asks what's next for British politics.

The State of the Nation is one of the best things to come out of British politics in a long time.

'Hazarika’s return to stand up is also public service, never less than entertaining' The Guardian

'Genuinely engaging…hers is a story worth hearing' Chortle

'Hazarika is terrific company – relaxed, mischievous and with a mind like a steel trap' ★★★★ The Scotsman

about 22 hours ago Rebeca Ortega returns to our Courtyard Stage with an unmissable evening of authentic flamenco dance and music on We… https://t.co/IdoJg8YK4R