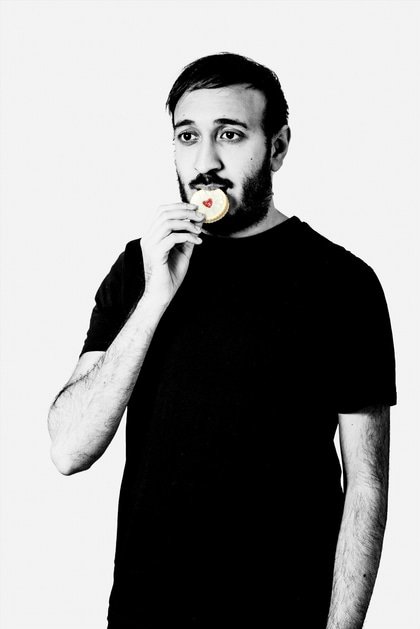 The 2016 Best Newcomer nominee and Hackney Empire New Act of the Year winner of the same year.

WHY? 'Catch him before he hits the mainstream’ The Guardian

21 minutes ago RT @Windsor_Museum: Do you have an #Object or #Collection at home that you would put into a #VirtualExhibition given half the chance? Share…

about 23 hours ago The next event on our online line up is St John’s Ensemble plays Mozart on Thursday 16 July 7.30pm Featuring the… https://t.co/RnYZ09bjVt