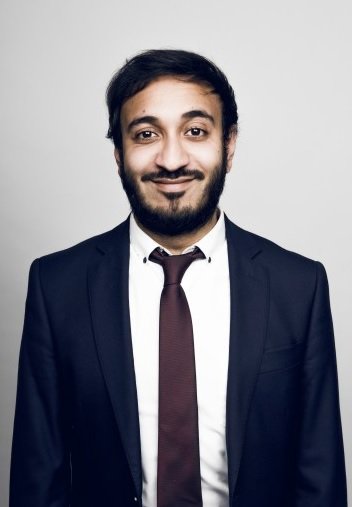 Best Newcomer nominee 2016 and Hackney Empire New Act of the Year winner is back with a brand new show.

Social media has been taken over by bots spreading hate, fear and influencing how we vote. In Lovebots, Bilal has made his own bots to fight back, except these bots only want to spread love and compassion.

WHY? 'Witty and absorbing... highly entertaining' The Times

'A natural storyteller with a very likeable stage presence' ★★★★★ Shortcom.co.uk

about 3 hours ago Kick off the Spring season with Swing Into Spring with Tina May! Supporting Tina’s stunning vocals are Will Gibson… https://t.co/COCljLZ0bx

about 5 hours ago We had a blast with @H_S_D_Y last Friday! Were you there?! https://t.co/rfyrVG9uCb

about 6 hours ago RT @folkandhoney: #GigNews Danni Nicholls to play Norden Farm Centre for the Arts on 1/5. @DanniNicholls @nordenfarm #Americana #Gigs #What…