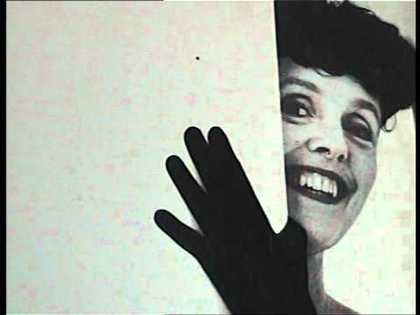 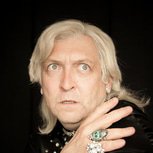 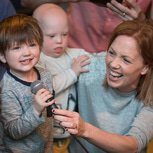 Enjoy singing along to songs from stage and screen, including Mary Poppins, the Lion King and Frozen.

The 11.30am show is a Relaxed performance – ideal for families with babies and toddlers or children with SEND

WHY? Come dressed up or grab something from our dressing up box! 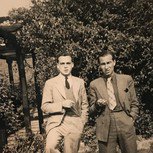 about 7 hours ago We're excited to announce that we will be launching a line up of online classes and workshops for children and adul… https://t.co/qAGVZaIgoB