There are no scheduled instances of Chris McCausland: Speaky Blinder.

There are no scheduled instances of Chris McCausland: Speaky Blinder. You can view similar events below. 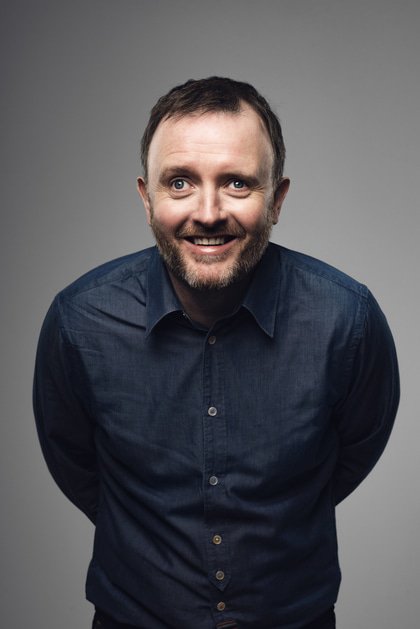