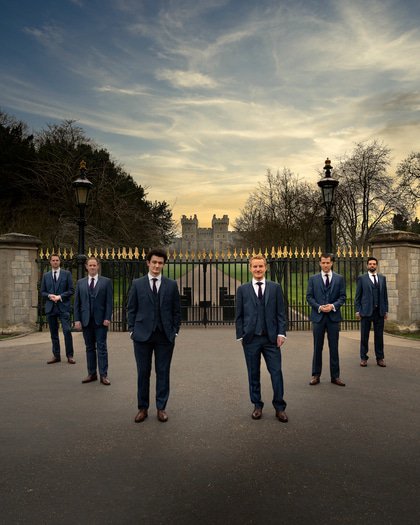 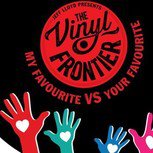 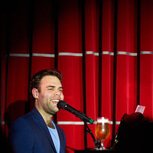 Eight competitors choose three tracks from their favourite LP and try to defeat all comers in three duels to win the coveted trophy. 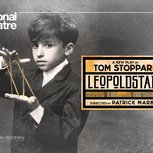 Twelve volunteers spend up to £10 on a piece of vinyl in a local charity shop. The audience votes for the best selection and the winning charity shop gets the evening’s profits.

The Vinyl Frontier: Best Years of Our Lives

A brand new format where six people try and convince the audience of the merits of a particular year via their vinyl choices. 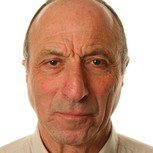 A play written and performed by Jeff Rozelaar

“We are all dreadfully disgusted at the prospect of a Jew for our Prime Minister.”
So declared Lady Palmerston when Benjamin Disraeli was given the keys to No.10 Downing Street.

This controversial characters 'intrusion' into the heart of the Victorian 'Establishment' is related imaginatively in this one-man play.

It includes references to Hughenden Manor which Disraeli acquired and lived in. The property is a very popular National Trust venue in the South East of England. 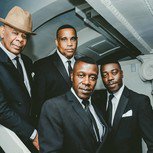