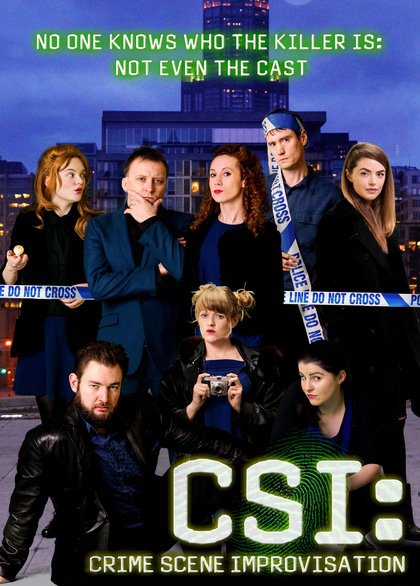 No one knows who the killer is, not even the cast! Crime Scene Improvisation creates a brand new who-dunnit every show to solve an outlandish murder invented by the audience. Someone’s kicked the bucket. But who, what and how? The choice is yours, the problem is theirs.

WHY? 'Innovation and top-tier entertainment ★★★★★ The Wee Review

about 21 hours ago Tickets are £5 per household ➡️ https://t.co/R3ByJh4gE6 Book through the link above and 20% of your ticket purcha… https://t.co/Wuwdnj1Rrq

about 21 hours ago Award winning comedian Mark Thomas brings Showtime From the Frontline direct to your living room! Streamed on Tues… https://t.co/FiYduU1k9M