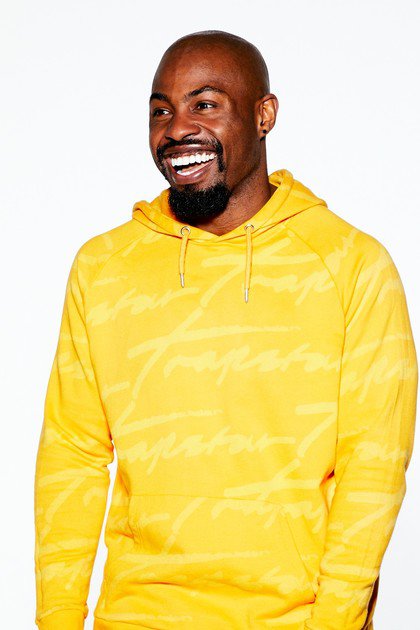 Now he's 30 and he's never been in love. It can't always be someone else's fault?

Learning more about himself and realising maybe he's never actually been happy with who is, join Darren for his trademark passion and insightful wit as he tries to work himself out.

WHY? From Mock the Week, Live at the Apollo, Don't Hate The Playaz, The Stand Up Sketch Show, Comedy Central's The Comedy Bus and Roast Battle 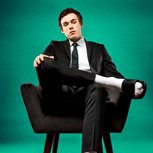 ‘A clever wordsmith with great timing... A cut above’ ★★★★ Independent

‘James is flip your head back, laugh out loud, clap spontaneously, elbow the stranger next to you, snort uncontrollably and pee your pants funny’ ★★★★★ EdFestMag

about 3 hours ago Kick off the Spring season with Swing Into Spring with Tina May! Supporting Tina’s stunning vocals are Will Gibson… https://t.co/COCljLZ0bx

about 6 hours ago We had a blast with @H_S_D_Y last Friday! Were you there?! https://t.co/rfyrVG9uCb

about 6 hours ago RT @folkandhoney: #GigNews Danni Nicholls to play Norden Farm Centre for the Arts on 1/5. @DanniNicholls @nordenfarm #Americana #Gigs #What…