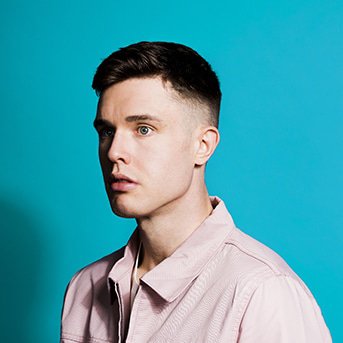 After a sellout national tour in 2017, Ed Gamble is back with another bracing flurry of idiocy.

WHY? ‘A comic who may be about to become more of a force in the game’ Chortle

about 8 hours ago We're excited to announce that we will be launching a line up of online classes and workshops for children and adul… https://t.co/qAGVZaIgoB