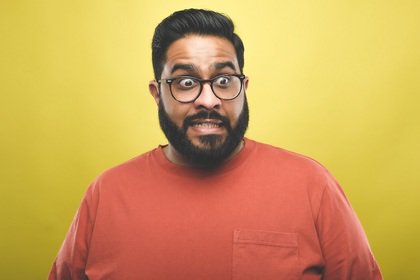 about 4 hours ago Summer Recital Series continues this week as we welcome Jonathan Ferrucci (piano) to our stage (and Steinway) on We… https://t.co/VFSDj3eEzC