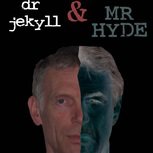 First performed in 2006, this is a fast-paced adaptation of Robert Louis Stevenson's classic novel. It has enthralled audiences throughout Britain and Ireland and played to packed houses everywhere. 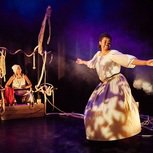 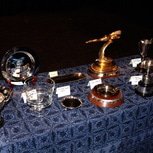 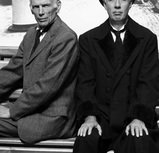 Presented by Isosceles in association with Useful Idiots.

The Titanic was declared the greatest ship in the world. On 15th April 1912 it slipped below the frigid waters of the Atlantic.

The Man Who Left The Titanic evokes that terrible voyage. It asks whether Bruce Ismay only did what any of us might have done in the same circumstances or should his actions that night consign his name to infamy? Was he a coward, or merely human?

This play has toured throughout England, Ireland, Scotland and Wales for a number of years to enormous acclaim. 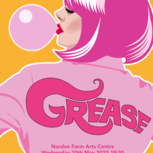