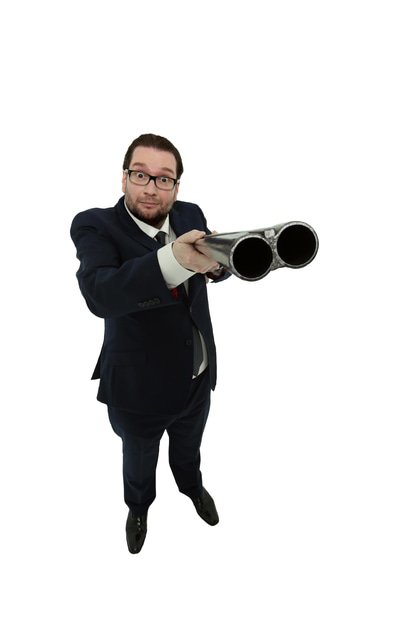 Due to exceptional demand and an array of sold out dates all over the UK, Britain's leading one-liner comic extends his brand new 2018 tour with even more dates for 2019.

He returns to the road with another onslaught of lean, expertly crafted gaggery. A Mock The Week regular and recent star of the new Live At The Apollo series, Gary's shows are renowned in the business for a near unrivalled volume of high-class gags. You should expect no different from this highly acclaimed show. Please note Coolio will not be appearing.

‘More quality jokes in one hour than most comics have in their entire careers...Quite brilliant’ ★★★★ Scotsman

‘One of Britain's grandmasters of the one-liner' ★★★★ Chortle