There are no scheduled instances of Grace Campbell - Why I'm Never Going Into Politics.

There are no scheduled instances of Grace Campbell - Why I'm Never Going Into Politics. You can view similar events below. 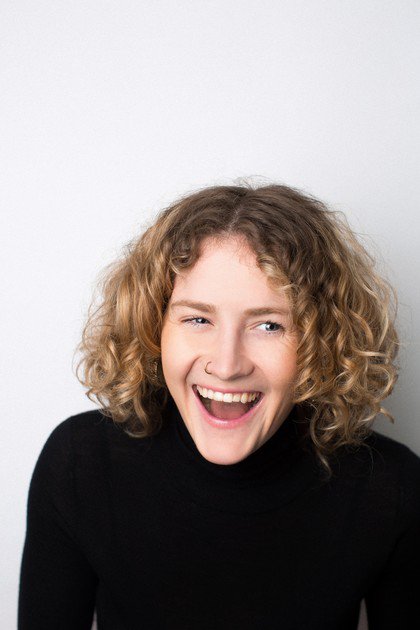