There are no scheduled instances of Gregg Wallace - Doesn't Get Tougher Than This.

Gregg Wallace - Doesn't Get Tougher Than This

There are no scheduled instances of Gregg Wallace - Doesn't Get Tougher Than This. You can view similar events below. 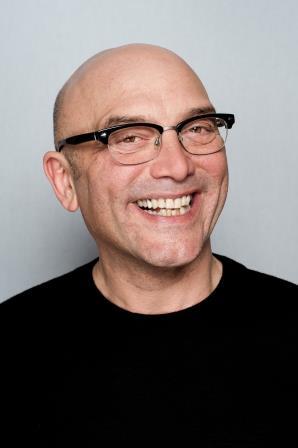 The star of BBC's MasterChef, Inside The Factory and Eat Well For Less takes to the stage for this brand new live show.

He mixes hilarious behind the scenes tales with demonstrations and audience fun and games. Join Gregg as he answers the questions you’ve always wanted to ask, shares classic anecdotes and dishes up a sumptuous serving of MasterChef’s juiciest bits.

Complete with a Q&A, this really is a must-see event for any foodie and Gregg fan!