There are no scheduled instances of Griff Rhys Jones - Where Was I?.

Griff Rhys Jones - Where Was I?

There are no scheduled instances of Griff Rhys Jones - Where Was I?. You can view similar events below. 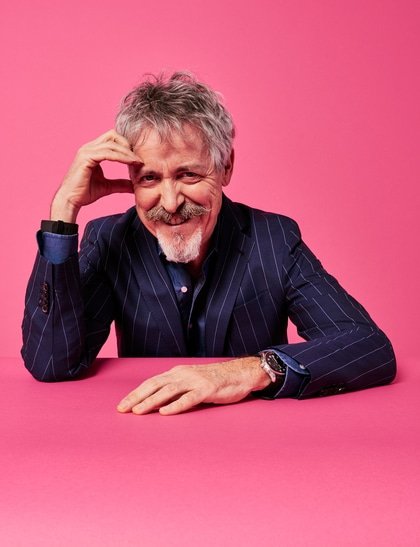 The star of Not the Nine o'clock News, Smith & Jones and Three Men In A Boat.

Join Griff as he airs stories, anecdotes, reminiscences and outright lies – from forty years of travelling – down rivers and up mountains, into Africa, out of India, and across the arid wastes of the BBC canteen. It's a career, if you mean bouncing chaotically downhill without a map.