There are no scheduled instances of Hal Cruttenden - Chubster.

There are no scheduled instances of Hal Cruttenden - Chubster. You can view similar events below. 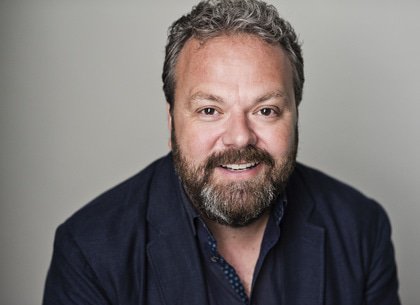 Hal's literally filled our screens recently on BBC1’s Have I Got News For You, BBC2’s The Apprentice: You're Fired, Channel 4’s Bake Off: Extra Slice and BBC’s Live at the Apollo.

His daughters chose the title of his new stand-up show. He's now on a diet.

'He had the audience in stitches' ★★★★★ Daily Record