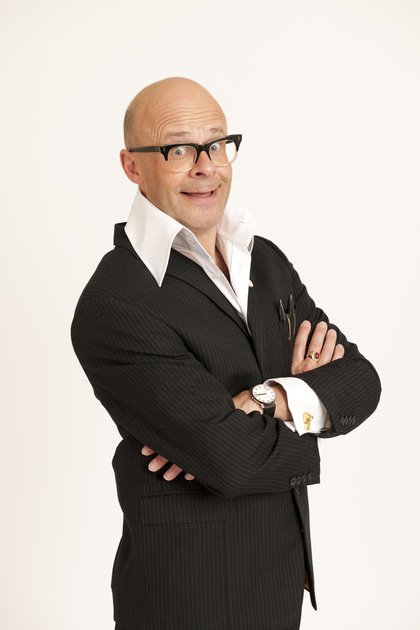 Famed for creating quirky characters, Simon Brodkin is one of the UK’s most popular stand up comedians. Born in London, he studied medicine at the University of Manchester but ended up a doctor-turned-comic following the success of his debut show at 2006’s Edinburgh Festival Fringe. Called Simon Brodkin: Everyone But Himself, it featured a handful of characters including the playful prankster Lee Nelson. The show sold out every night and also won him the Writer’s Guild Award for Best Newcomer.

Brodkin has a lengthy history of hijinks under his belt. Not only has he snuck into high-profile places like press conferences, motor shows and major football matches, but he’s also fooled famous people such as Sir Philip Green, Donald Trump, Theresa May and Kanye West. In 2017, Brodkin embarked on his Serious Joker tour and received rave reviews, with publications including The Sun calling him a 'comedy legend'.

Bella Hull is a London-based stand up comedian and writer and one of the UK’s most exciting young comedians.

Bella regularly plays to sell out crowds across the UK and recently made her television debut on the BBC’s Stand Up for Live Comedy. She recently performed at the Utrecht International Comedy Festival and her writing has been featured on BBC Radio 4’s Newsjack, Flux Magazine and she is the advice columnist for Quadra magazine.

A former member of the Cambridge Footlights, Bella begun finding success on the competition circuit, winning the Yellow Comedy Young Comedian of the Year 2019 and placing in the 2NorthDown New Act Competition 2020.

Ania is a rising star in on the comedy circuit and has written for Frankie Boyle’s New World Order (BBC2), Newsjack (BBC R4), The Now Show (BBC R4) and is one of the 4 regular writers on the Have I Got News For You Twitter account. She is a writer on Amelia’s Cooking Show, a new webseries by Amelia Dimoldenberg which features guests such as Maya Jama and Romesh Ranganathan.

The 'distinctly millennial rising star of the Edinburgh Fringe’ (New Statesman) is the presenter and creator of BBC Sounds’s Jacob Hawley: On Drugs. The show charted 12th in the UK Top Podcast charts, was recommended by Great British Podcasts, regularly featured in Apple’s New and Noteworthy list and was highlighted in Cosmopolitan’s Top 55 Podcasts. The podcast earned him an ARIA (Audio & Radio Industry Awards) 2020 Silver Award for Best New Presenter and Bronze for New Voice Award at the Audio Production Awards (APAs), sponsored by Audible. A second series Jacob Hawley: On Love has been commissioned by BBC Sounds.

Jacob is also the creator and star of BBC Radio 4’s Welcome to Britain, a solo show based on his critically acclaimed debut stand up hour Howl, with a follow up based on his second, sell out Edinburgh show Faliraki which will air in 2021.

Jacob has rapidly generated interest as one of the boldest new voices on the circuit with his astute observations and political passion. His live shows have sold out at both The Edinburgh Fringe and at London’s Soho Theatre.

On a blistering hot August afternoon in 1904, thirty-two athletes entered the third-ever Olympic Marathon in St Louis, Missouri. Only fourteen made it to the finish line...
What occurred in between was a perfect storm of incompetence, stupidity, betrayal, cheating, wild dogs and rat poison.

New Zealand comedian Nic Sampson (BBC's Starstruck, UKTV's The Brokenwood Mysteries) brings to life the incredible untold story of one of the dumbest sporting events of all time.

Winner of the Best Newcomer award at the New Zealand International Comedy Festival 2014.