There are no scheduled instances of Hundred Watt Club.

There are no scheduled instances of Hundred Watt Club. You can view similar events below. 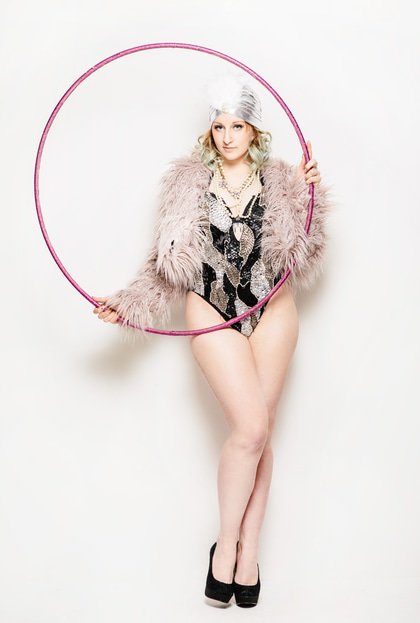 WHY? A real ‘dress up and sit down’ night of vintage inspired, naughty AND nice entertainment!