There are no scheduled instances of In the Weeds.

There are no scheduled instances of In the Weeds. You can view similar events below. 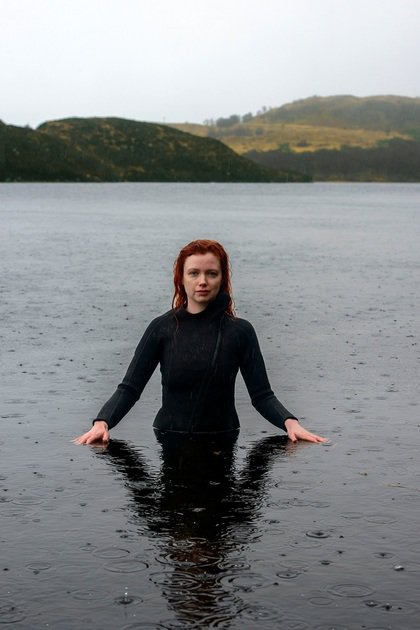 Kazumi is hunting a sea monster. Arriving on a remote Hebridean island, he meets Coblaith, a local woman whose family have lived there for generations.

When she offers to help him find the mythical creature behind a family tragedy, their relationship blossoms. But there's something strange about Cob's obsessive affection for the lochs and something even stranger about the way the other islanders treat her.

Although Cob insists that monsters are not real, Kazumi can’t help but be swept away with suspicion until he almost becomes the monster himself.

Exploring island identity and our troubled relationship to the natural environment, this new commission from award winning playwright Joseph Wilde is a gothic thriller about who gets to claim ownership of the land we all live on.

In a special collaboration with our friends from Maidenhead's refill shop Filling Good, you can join them in Nordens after the show for an eco quiz - with some special eco goodies up for grabs.

Presented by An Tobar and Mull Theatre.

Please note that this production contains haze and strobe lighting. 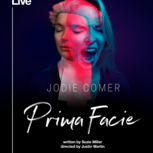 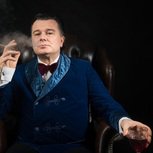 As the term progresses students will use the skills learnt to work towards a presentation that will be shared with friends and family during the last session.

Techniques explored will include improvisation, characterisation and voice work. You will have the opportunity to work with like-minded individuals outside of your usual peer group as well as enjoying sessions in a fully equipped theatrical space.

As the term progresses, students will work as a team to create a presentation to be shared with friends and family during the last session.

Depending on what the group has decided to work on, we will then build on the skills required - for example, voice inflections, method acting, devising or developing characteristics for a role.

You will have the opportunity to work with like-minded individuals outside of your usual peer group as well as enjoying sessions in a fully equipped theatrical space. 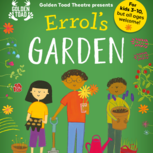 “I wish I could have a garden of my own, but all I see out there is concrete and pavement and more concrete...”

Errol loves plants so much that he has them growing out of every pot, pan and teacup he can find in his small flat, to the dismay of his family. He knows that plants need water, sunlight and space. They need a garden. Errol and his sister Tia search through their block of flats for the perfect space, and discover a neglected rooftop full of rubbish.

After Errol and Tia clean up the space, they imagine building a community garden, but first, they will need to convince all of their neighbours to pitch in and help. A grumpy neighbour and some garden pests try to stand in their way, but Errol is determined to make his dream a reality.

Filled with catchy songs, big ideas and a passion for plants, Errol's Garden is an interactive musical for audiences aged 3 - 11 years and their grownups. 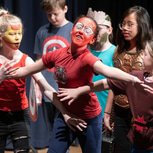 Make a Play in 4 Days

Led by Janine from Sideways Drama.

Create a play from scratch in just four days!

Join Sideways Drama at Norden Farm this Summer for four days of dynamic theatre games and devising, culminating in a performance for your family and friends!

Over the four days, the group will enjoy fun warm up, team and co-operation games and develop skills through working collaboratively to share and develop their creative ideas.

After exploring themes and learning about devising and script writing techniques, we will work together to craft our final performance piece.

There’s lots of fun to be had in the making of our Play in 4 Days!