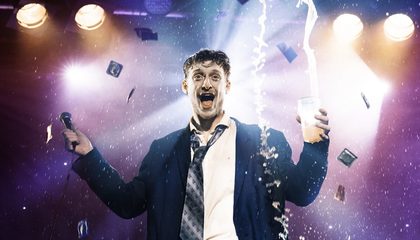 about 12 hours ago Hashmat Sultana come to the Courtyard Theatre on Wednesday 26 February! The ‘Sufi sisters’ have been winning hearts… https://t.co/aS93RbdWuC

about 15 hours ago RT @john_artybiker: I’m due to be in the gallery @nordenfarm #maidenhead Sunday afternoon, here’s hoping the weather eases up #exhibition #…