There are no scheduled instances of Jan Ravens: Difficult Woman.

There are no scheduled instances of Jan Ravens: Difficult Woman. You can view similar events below. 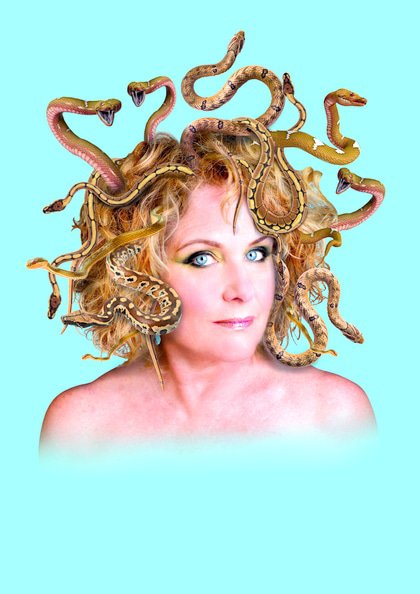 Jan Ravens is set to delight audiences with her spot on impressions and political stamp on the world as she takes to the road with her brand new tour.

Difficult Woman reflects the current political climate and the huge part women have to play in it with views on Nicola Sturgeon, Ruth Davidson, and also lots of people who aren't Scottish.

The star of BBC Radio 4's Dead Ringers, where favourites include Theresa May, Diane Abbott, Lyse Doucet and Fiona Bruce, Jan has been seen on, and contributed across the satirical spectrum on shows such as Newsnight, The Daily Politics, Mock the Week, QI, Question Time, Today and PM.

WHY? ‘Modern, topical, with a fresh satirical twist’ The Telegraph