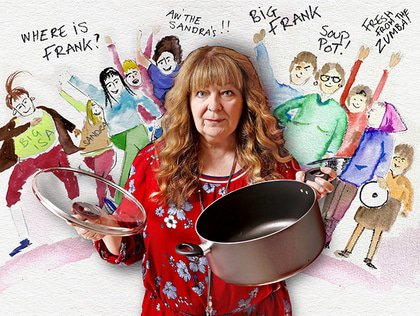 about 22 hours ago The next event on our online line up is St John’s Ensemble plays Mozart on Thursday 16 July 7.30pm Featuring the… https://t.co/RnYZ09bjVt

about 24 hours ago Do you like to crochet? Join us for our next virtual drop in session on Wednesday 8 July 6pm - 7pm! Tickets are jus… https://t.co/P96p6Wku0B