There are no scheduled instances of Jenny Eclair: Sixty! (FFS!) Tour Warm Up.

There are no scheduled instances of Jenny Eclair: Sixty! (FFS!) Tour Warm Up. You can view similar events below. 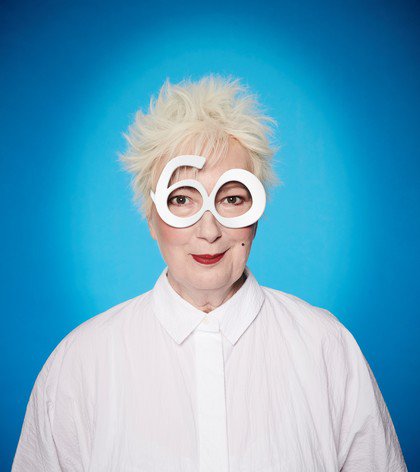 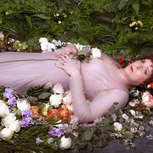