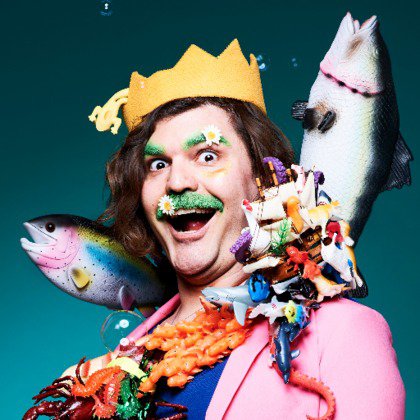 about 1 hour ago If you're looking to soak up some online culture over the long weekend why not check out our brand new weekly round… https://t.co/I3hWk9viU2

about 24 hours ago We've partnered up with Creative Eye to bring you crafty fun to enjoy at home! We'll be sharing a brand new… https://t.co/UxlYpzChR0