There are no scheduled instances of Jonathan Pie - Back To The Studio (work in progress).

Jonathan Pie - Back To The Studio (work in progress)

There are no scheduled instances of Jonathan Pie - Back To The Studio (work in progress). You can view similar events below. 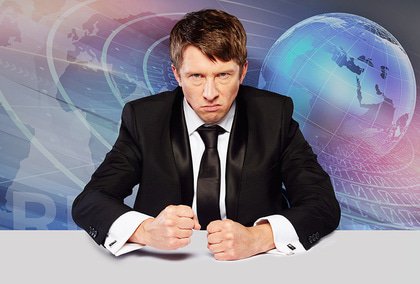 Jonathan Pie returns to the stage in early 2018 with a brand new live show following a sell out tour ending at The London Palladium, A show that was described as 'electrifying' Chortle, 'Blistering' Evening standard and 'desperately misjudged’ The Times.

The frustrated News reporter is back and he’s angrier than ever. Pie attempts to host a night of serious discussions on current affairs whilst simultaneously attempting to smash the system from within. Join him for a night of political comedy that soon descends into chaos.

WHY? 'This is political satire at its finest and Pie is ’the Most exciting satirical creation since partridge’ Rory Bremner