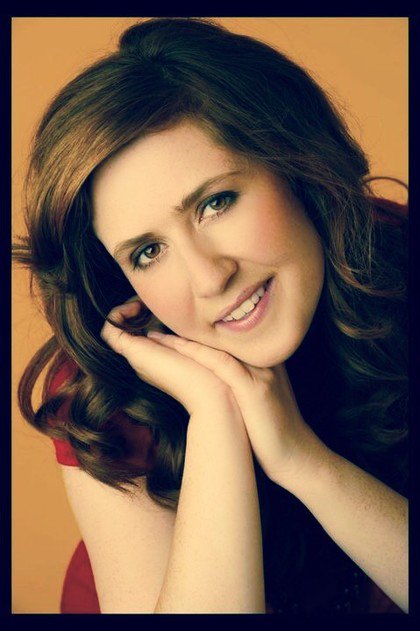 The jazz/folk vocalist brings a dedication to the life and music of Joni Mitchell.

WHY? As well as a mixture of Joni Mitchell's songs, Ella will be singing some fine classic jazz standards 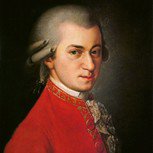 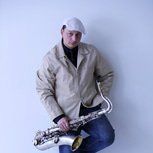