There are no scheduled instances of Kathy Lette's Girls' Night Out.

There are no scheduled instances of Kathy Lette's Girls' Night Out. You can view similar events below. 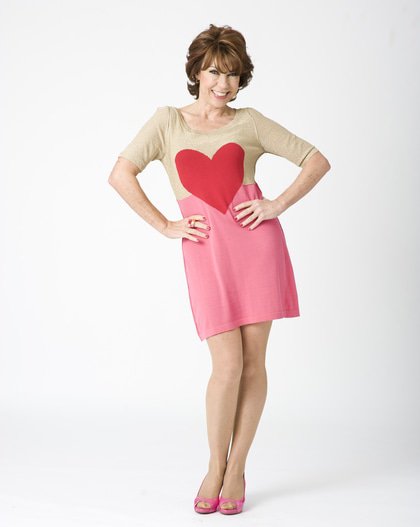 'Women are each other’s human wonder bras – uplifting, supportive and making each other look bigger and better.'

So says Kathy Lette, funny, feminist author, who invites you to her new show, Girls’ Night Out.

So, grab your girlfriends and come along. Wit, warmth and full frontal frankness, guaranteed. (Men, attend at your own risqué!) 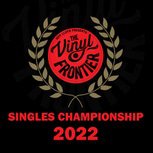 The Middle East in the Twentieth Century (Live Streaming) 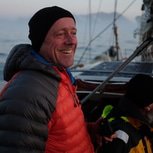