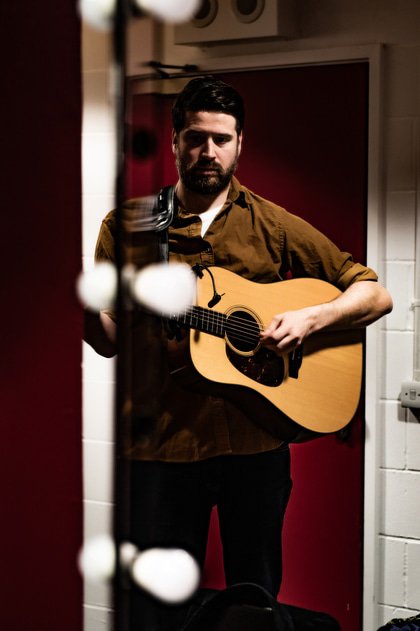 about 2 hours ago Bards of Berkshire! Poetry People! Lyrical Locals! From absolute beginners to experienced wordsmiths, we have FREE… https://t.co/YwDu1O9khR

1 day ago Like your stories with a magical twist? We have the perfect activity for you this summer! Join actor, magician and… https://t.co/lU1KVDjXMp