There are no scheduled instances of Larry Dean - Bampot.

There are no scheduled instances of Larry Dean - Bampot. You can view similar events below. 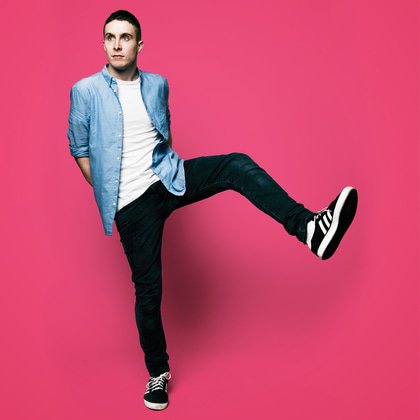 The comedian performs fresh from a sell-out international tour and smash-hit Live at the Apollo debut.

Larry Dean has a new hour of 'unexpected and excellent' ★★★★ (Times) thoughts on Scottishness, sodomites and self-esteem.

As seen on Comedy Central at the Comedy Store and Roast Battle. Larry is Winner of the Amused Moose Comedy Award 2016 and nominee for Edinburgh Comedy Award Best Newcomer 2015.

WHY? 'Confessional storytelling at its funniest' ★★★★★ The Herald

'The easy charm of an arena comic and the high joke rate, too' The Guardian