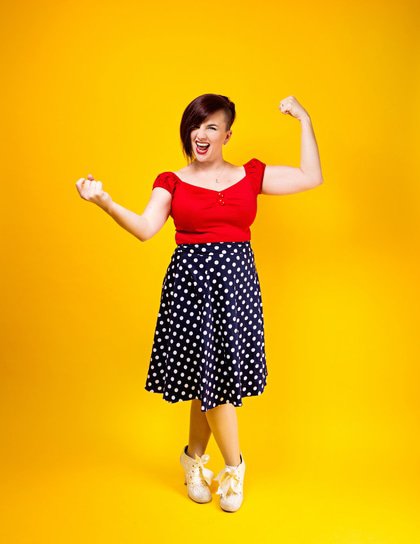 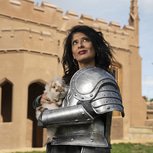 about 1 hour ago Nominated for six Oscars, Taika Waititi’s World War II era satire Jojo Rabbit is not one to be missed this awards s… https://t.co/JA3lsXBlxC

about 4 hours ago Fancy a Sunday morning out with the family? Come along to Sunday Stories at Norden Farm! Enjoy interactive storytel… https://t.co/Jdm6tGSGXt

about 19 hours ago You can watch a short film about the remarkable story of Sir Nicholas Winton through the link below, adapted from t… https://t.co/FOX2M3FVwp

about 19 hours ago John Fieldsend is one of Nicky’s children, who was saved by Sir Nicholas before the start of the war. He was only s… https://t.co/RBhexfvlYs

about 19 hours ago At the screening, local school students will be present for a discussion about Sir Nicky. The conversation will be… https://t.co/lRoJLkgaYe

about 19 hours ago On Holocaust Memorial Day, we’ll be screening Nicky’s Family. It is the remarkable true story of how former Maidenh… https://t.co/WcKKvdMWDm

about 19 hours ago The much-loved radio series comes to the stage in The Navy Lark! When the HMS Troutbridge docks on Sunday 9 Februar… https://t.co/n4S0JhfTuC

about 22 hours ago Join host Jeff Lloyd for an evening of music, trivia and fun on Sun 25 Jan in Vinyl Frontier: Album Championships.… https://t.co/m9wcjCq0Is

about 24 hours ago RT @filskittheatre: So delighted that our baby show #Kaleidoscope is being supported by @housetheatre Lots of lovely tour dates to choose…