There are no scheduled instances of Lucy Porter - Choose Your Battles .

There are no scheduled instances of Lucy Porter - Choose Your Battles . You can view similar events below. 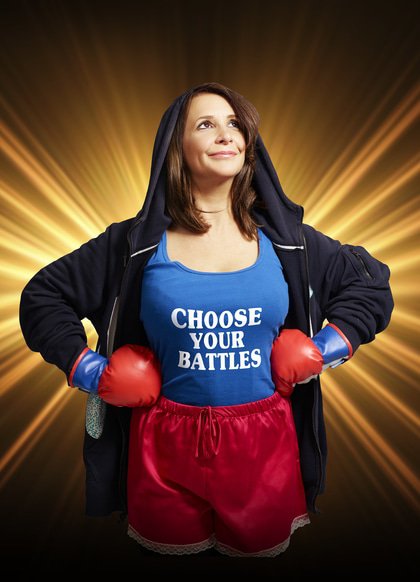 In these combative times, it's easy to be irritated, offended or downright enraged by other people. How do we know which causes are worth fighting for? Lucy uses her hilarious experiences to help you decide.