There are no scheduled instances of Lucy Porter - Pass It On.

Lucy Porter - Pass It On

There are no scheduled instances of Lucy Porter - Pass It On. You can view similar events below. 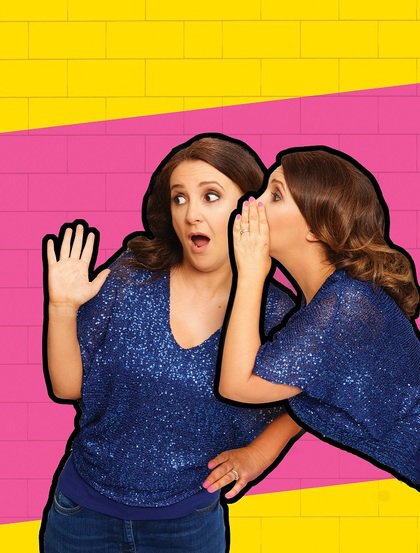 A brand new stand-up show from the TV favourite. As seen on BBC’s QI, Room 101 and Live at the Apollo. As heard on BBC Radio 4’s News Quiz and The Now Show.

Always warm, witty and thought-provoking, this is Lucy’s best show yet. She muses on what we receive from our ancestors and what we pass on to future generations. Lucy’s inherited dodgy knees and global warming from her parents, but can she leave a better legacy for her children? Suitable for ages 16+ years.

‘A treat from start to finish’ The Herald