Luisa Omielan: God is a Women (Work in Progress) 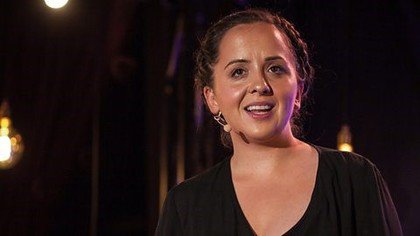 Join BAFTA Breakthrough Comedian 2019, Louisa, as she tries out some brand new ideas.

You can expect Goddesses, the divine feminine and a massive dog. Luisa is following up her previous shows What Would Beyoncé Do?!, Am I Right Ladies?! and Politics for Bitches - which also became a BBC comedy-documentary. Come and help her create and develop the next one!

WHY? As seen on BBC1’s Live at Apollo and hosting Comic Relief