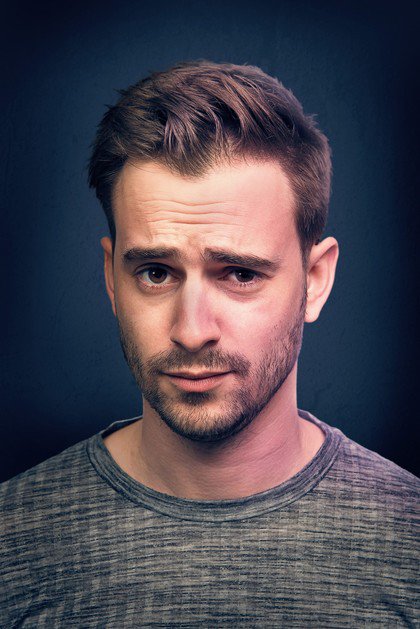 Comedian and Impressionist Luke Kempner hosts an ultimate reality show where no one is off limits.

As seen and heard on Celebrity Big Brother (Channel 5), The Imitation Game (ITV), The Royal Variety Performance 2018 (ITV), The Week That Wasn’t (Sky One), Murder In Successville (BBC3) and The Now Show (Radio 4).

WHY? 'A remarkable talent for impersonations’ ★★★★ Telegraph

We have been informed that the M4 will be closed in both directions over the weekend of 15-18 November 2019 between junctions 6 to 8/9. The closure will be start at 8pm Friday 15 November and the motorway will reopen by 6am on Monday 18 November 2019. Click here for further details.

14 minutes ago Merry Wives of Windsor in a jazz age production, (think ‘Noel Coward society comedy’) at @The_Globe streams this we… https://t.co/B0mLOfODk0