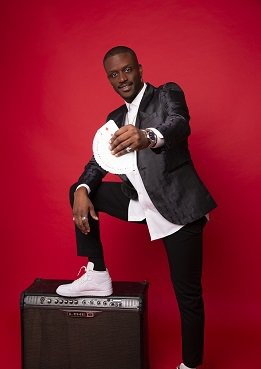 Following sell out runs at the Edinburgh Festival and across the UK, the Britain’s Got Talent finalist takes to the road.

This brand-new show is full of the most awe-inspiring and high energy magic you’ll see this year.

Direct from appearances on America’s Penn & Teller Fool Us, BBC1’s BAFTA Awards, ITV1’s This Morning and Sky’s Around The World In 80 Tricks.

'A dazzling show… full of imagination and flair' ★★★★ The Guardian

‘What’s happening on stage really is magic’ The Telegraph

6 days ago Comedian, songwriter and thinker of deep thoughts Mitch Benn is back with his show It’s About Time on Wed 30 Nov at… https://t.co/XcropBUX0G