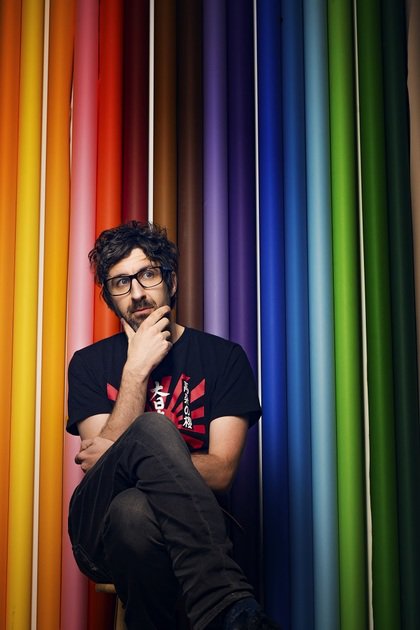 about 5 hours ago Fancy a trip to the movies with your little one this week? Catch a #BringBaby screening of The Railway Children Ret… https://t.co/LcuumaaOg8

about 19 hours ago DC League of Super Pets flies on to our screen from today ➡ https://t.co/03IePfqWhB When Superman and the Justice… https://t.co/KWbCK36jC7