There are no scheduled instances of Matt Richardson – Work in Progress.

There are no scheduled instances of Matt Richardson – Work in Progress. You can view similar events below. 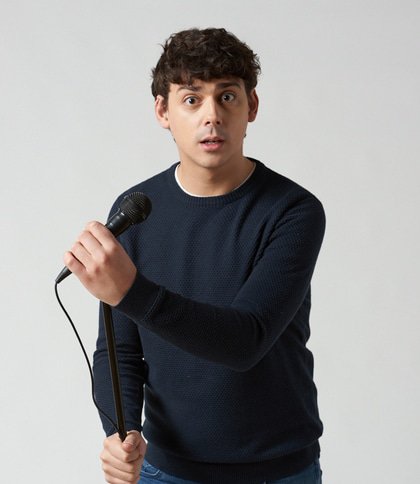 Virgin Radio presenter and comedian Matt Richardson is trying to navigate the world of adulthood, while feeling like an imposter. Join him for hour of unrestrained, raucous laughs where anything could happen.

As well as being the only comedian to host a show on Virgin Radio, Matt has hosted The Hangover Games (E4), The Xtra Factor (ITV2) and Just Tattoo Of Us (MTV), as well as appearing on Roast Battle (Comedy Central), Celebrity Juice (ITV2), Drunk History (Comedy Central) and I’m a Celebrity Get Me Out Of Here Now! (ITV2).

WHY? 'High wattage charisma from a talented young comic whose star is on the rise' The Guardian