There are no scheduled instances of Mig Kimpton’s Tale of the Golden Goose.

There are no scheduled instances of Mig Kimpton’s Tale of the Golden Goose. You can view similar events below. 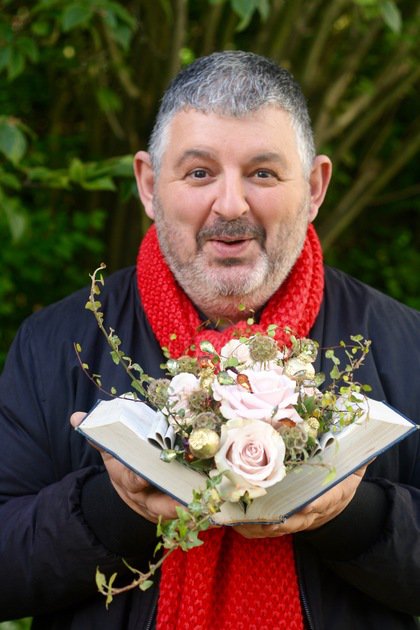 Mig combines his theatrical past with his extensive experience of working with flowers, to provide an evening of flowers, feathers and wintery thrills!

Watch him create from scratch, stunning floral designs fit for any and every home. Join him as he enfolds the tale of the Golden Goose. Who has kidnapped her? Will Mother Hubbard save the day? Will Daisy the goose lay a golden egg? Or will you win one of his exquisite designs to take home... you will just have to come and find out. 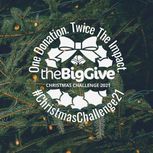 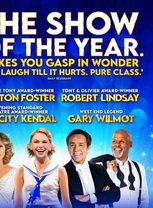 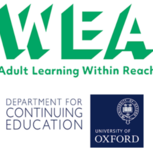 Four lectures from Dr Paul Wordsworth delve into the origins of the famous Silk Roads and explore the ways in which commerce and travel shaped the cultural connections of a continent.

Programme
10.15am: Development of the Silk Roads
11.40am: The Sogdian Trading Network
1.40pm: The Silk Roads after the coming of Islam
3.00pm: The Modern Silk Roads

Dr Paul D. Wordsworth is a Research Fellow at the University of Oxford specialising in the archaeology of the medieval Caucasus and Central Asia.

Please contact Steph Diggon (weamhead@gmail.com or Tel: 01628 563676) for course materials before and after the event.

Live Stream from the Courtyard Theatre
£39 per household 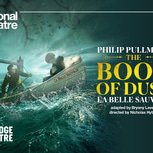 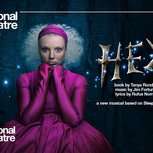 A new musical based on the book by Sleeping Beauty. Book by Tanya Ronder, music by Jim Fortune and lyrics by Rufus Norris. Filmed live at the National Theatre.

A vividly original retelling of Sleeping Beauty, a mythic, big-hearted new musical that goes beyond the waking kiss.

Deep in the wood, a lonely fairy longs for someone to bless. When she is summoned to the palace to help the princess sleep, her dream turns into a nightmare and her blessing becomes a curse. Soon, she is plunged into a frantic, hundred-year quest to somehow make everything right.

Rufus Norris directs Rosalie Craig (The Ferryman, Company) in this new musical filmed live on stage at the National Theatre, with music by Jim Fortune, book by Tanya Ronder. 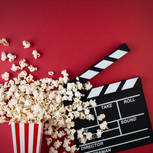 A Night at the Movies

Come and join The Project Singers for A Night at the Movies.

They will be singing some great songs from some fantastic films including City Of Stars, We Have All The Time In The World, Singing In The Rain and A Million Dreams.

The Project Singers are based in Charvil and directed by Suzanne Newman.