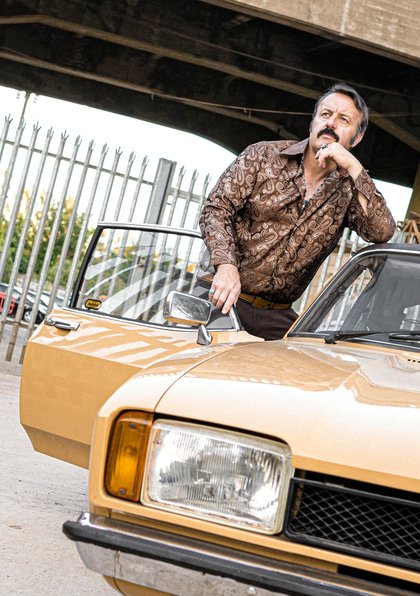 about 4 hours ago So pleased they all has such fun! ❄️ https://t.co/H8vRRYd8OV

about 4 hours ago Well they are adorable!! https://t.co/NCiIOcmTqE

about 4 hours ago We've teamed up with The Autism Group &amp; @RBWM_Libraries to offer a quiet area at Maidenhead Library during the Lant… https://t.co/clhx7Lj8nK

about 5 hours ago Please wrap up warm if you're joining us for The Carnival of the Animals - Lantern Parade tomorrow afternoon &amp; make… https://t.co/kPmWKrlyBn

about 5 hours ago RT @UptonTransition: Thank you Norden Farm for a fantastic performance of ‘One Snowy Night’. A snuggly, fun and heart-warming story! We fou…

about 5 hours ago RT @UptonHouseSch: Thank you @nordenfarm for having us! @UptonTransition had a fantastic time

about 5 hours ago @HawkedonY1 We are so glad you had a lovely time! It's such a wonderful show Enjoy the rest of your festivities ☃️

about 5 hours ago RT @HawkedonY1: Year 1 had a great time at @nordenfarm watching the production of “One Snowy Night”, they laughed lots and thoroughly enjo…

about 6 hours ago RT @visitwindsor: You can also join one of @nordenfarm's drop in lantern making workshops in Maidenhead @RBWM_Libraries tomorrow morning h…

about 6 hours ago RT @visitwindsor: Maidenhead’s Community Lantern Parade is BACK!   The Carnival of the Animals Lantern Parade will be held on Saturday 10 D…