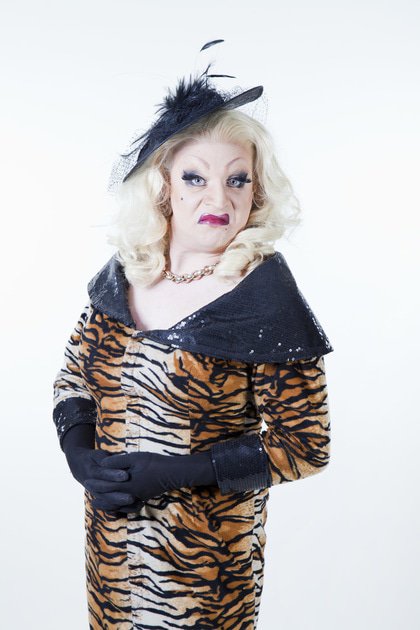 The acid tongued Myra DuBois presents a sardonic side-eyed look at death and at the theatre of grief.

An evening packed with so many laughs that you’ll R.I.Pee your pants.

‘Trust us, you’re going to want to spend your fringe with Myra DuBois’ ★★★★ Edinburgh Festivals Magazine

‘Expect to be entertained’ ★★★★★ Broadway Baby