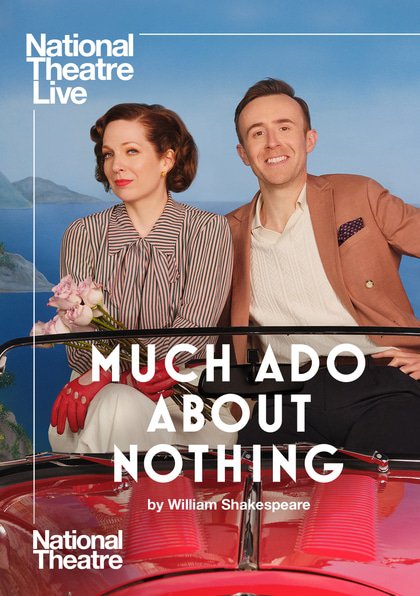 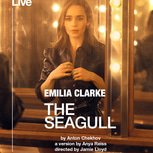 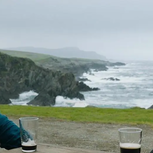 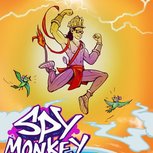 A new comedy dance film featuring popular characters from the Indian epic, the Ramayana, including interaction with the cast – live, at your venue!

Princess Sita is missing. Rumours are afoot that the dastardly ten-headed King Ravana has something to do with her disappearance. But he better watch out, as Hanuman, a brave and intrepid Monkey Intelligence Officer, is embarking on a treacherous mission determined to locate Sita and deliver a top-secret message that promises to foil Ravana’s wicked plans.

Intrigued? Slip on your spy glasses, bring your dancing feet and uncover some juicy information about the Diwali story! 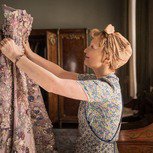 Mrs Harris Goes to Paris (U)

Mrs Harris is a seemingly ordinary cleaner from London. After seeing a dress draped on the chair of a client’s home, she dreams of owning a couture Christian Dior gown.

Mrs Harris saves every penny until she raises enough money to go on an extraordinary adventure to Paris and the House of Dior.

Socially Distanced Screening
The screening on Fri 11 Nov 2pm is socially distanced with a reduced capacity. Face coverings are optional. Food and drink from our Cafe Bar can be taken into the theatre as normal.

Talking Tables
The screening on Tues 22 Nov 8pm is a Talking Tables screening. These events aim to bring people together in a relaxed environment to discuss films, share ideas and most importantly - to meet new people! It is particularly aimed at people coming to Norden Farm on their own, but all are welcome. To take part, simply book in to see the screening, then join the group in the foyer before and after the film.

about 15 hours ago ⚡️NEWSFLASH - new @paulchowdhry date added⚡️His first date sold out in just over a week so we've added another! Cat… https://t.co/sciXlIx1Dg