Nick Helm - Phoenix from the Flames 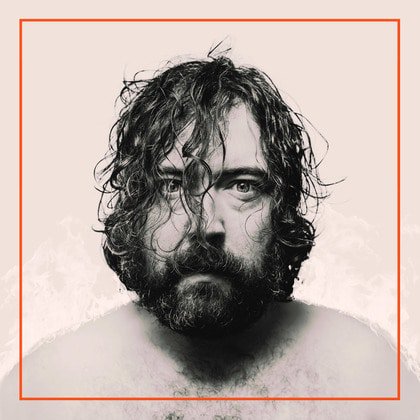 about 19 hours ago These summer sessions are the first of an exciting longer project - be part of the writing (and performance!) team… https://t.co/5yY7Kyi6iu

about 19 hours ago Explore your creativity at our FREE Poetry Workshops! Following on from the successful All Write Together writing s… https://t.co/JBGRARvTkk

about 22 hours ago Hooks and yarn at the ready for this month's Crochet Social (online) this Wednesday at 6pm. The perfect opportunity… https://t.co/J7SxJqnCZe

about 24 hours ago Look at those kites fly! A huge thank you to @BerksMummies who joined us online for last week’s Kite Making Works… https://t.co/3O9qWIcsYu