There are no scheduled instances of Nick Helm: What Have We Become?.

There are no scheduled instances of Nick Helm: What Have We Become?. You can view similar events below. 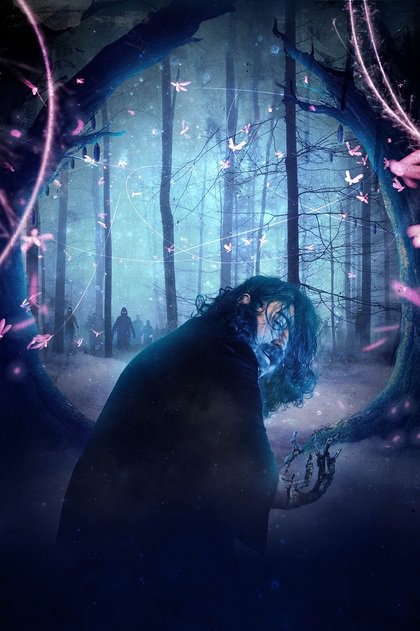 about 20 hours ago Comedian, songwriter and thinker of deep thoughts Mitch Benn is back with his show It’s About Time on Wed 30 Nov at… https://t.co/XcropBUX0G