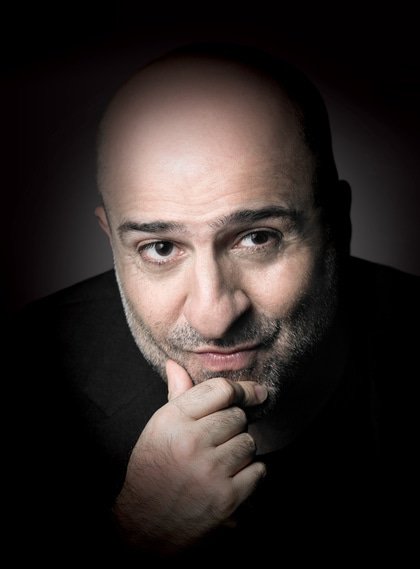 An award winning stand up comedian and an acclaimed actor.

WHY? ‘One of the most joyfully smart, stimulating and entertaining comedians this country has’ The Telegraph